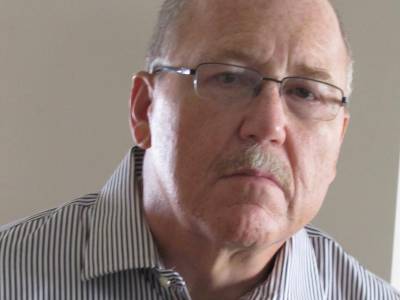 Rick Phillips has a unique diabetic story.  His mother and aunt were type one diabetics. Rick’s mother lived for 23 years and had terrible complications when she passed at age 46. Losing your mother at a young age and inheriting the cause of her early death has been difficult. Through the support of others and advances in diabetes management, Rick has lived with a type 1 diagnosis for 43 years.

Currently, Rheumatoid Arthritis (RA) is his main concern which is common among diabetics.  He runs a blog discussing RA and diabetes. He shares his experience in hopes of supporting others with similar concerns.

Rick uses Elovate 15 as part of his overall management of diabetes. Rick Says; “The other part is I have tried almost every glucose treatment on the market and Elovate is by far the best I have ever used.  A few days ago, I had accidentally left one of the packets in a pair of pants that went thru the washer.  The packet came out the other side in perfect shape. I think what my story shows is just how far we have come in diabetes care.  Much like Elovate shows how far we have come in fast acting glucose.”

Lawrence ‘rick’ Phillips lives an accomplished and positive life with Type 1 Diabetes (1974), RA (2000) and AS (2016). He is a Motivational speaker Consultant Product advisor.

Check out Rick’s blog at http://www.radiabetes.com.